Short stick? The essential skill all goalies need to have | Lax Goalie Rat 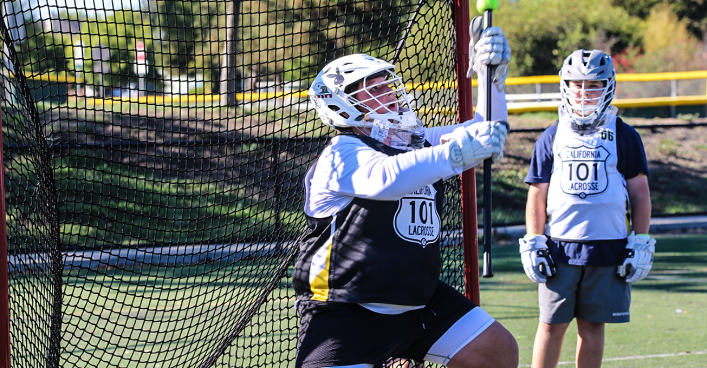 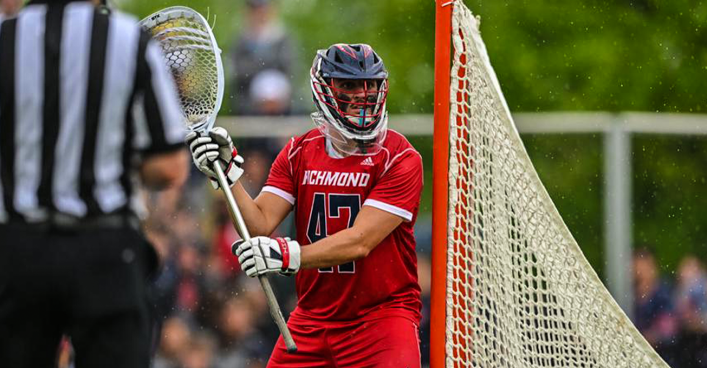 By Coach Damon
Posted In: Drills 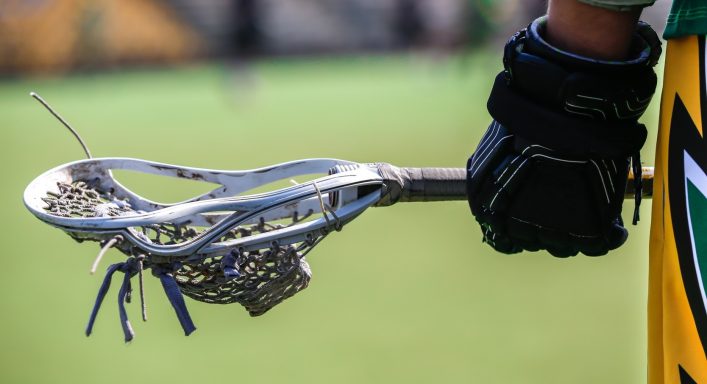 When I first started my lacrosse career, I actually wasn’t a goalie. I played middie. I was the Lax Middie Rat, if you will.

It wasn’t until mid-season of my freshman year that I converted to goalie when our backup tore his ACL. There’s no doubt that starting at midfielder was tremendously valuable in helping me excel once I did make the transition to goalie.

Why?  Because I already knew how to use a short stick.

And having great stick skills is something that every goalie should have!

Even if your very first position in the sport of lacrosse is goaltender, it is still essential that you learn to throw and catch with a short stick.

Youth (and experienced) players should not step into the goal without having thrown and become comfortable using a short stick. It’s really hard to get in goal and save a shot that is moving 70-90 mph when you don’t even know how to catch a pass with a lacrosse short stick. It’s starts with basic fundamentals.

In the dorms in college when I was learning the position, I drove my roommates nuts because I always had my stick in hand. Throwing fakes at their faces and having an occasional ball squirt loose and crash into their computers. Hey, I did bring some other positive qualities to the room.

If you love the sport of lacrosse like I do, this part should be easy. I’d bring my stick everywhere with me. When you’re studying, take a 20 minute break and play catch on the wall. When you’re the grocery store, bring your stick and practice ball handling. Always working, always getting better with the stick and as a lacrosse player.

Learning to use a short stick is essential skill that all goalies needs to have. How do you developer short stick skills?

The greatest thing about it is that you can learn with just a stick, a ball, and a wall. Oh, and hours and hours of practice.

You have to fall in love with the process of becoming great.

Playing wall ball for hours is apart of the process and there’s no better way to build your stick skills. Here’s a specific wall ball routine that you can use to get comfortable with a short stick.

Standing about 7-10 feet away from a concrete wall perform 30 throws of each of the following. Try to limit yourself to a single cradle between each throw. You should attempt to throw the ball to the same spot on the wall or same exact brick every time so that the rebound comes to “the box” near your head.

50 throws of each of the following –

If you do 50 repetitions of each of the following throws, that’s about 900 reps and it should take about 20 minutes. This wall ball routine will not only help you build your short stick skills but its also a cardiovascular exercise as you should have a sweat going and an increased heart rate when you’ve completed all the different drills.

This video from professional lacrosse player Kevin Crowley shows many of the throws above in motion:

Here’s another video from Trilogy lacrosse with a demonstration of various wall drills you can use to improve your short stick skills:

20-30 minutes a day using the wall ball program outlined above will get you good with a shortie in no time.

After that, it’s time to jump in goal.

Have you found that learning to use a short stick improved your goalie game? I’d love to hear about it in the comments!

4 thoughts on “Short stick? The essential skill all goalies need to have” 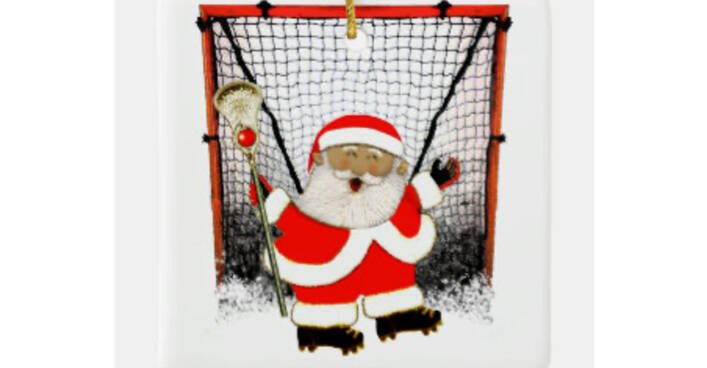 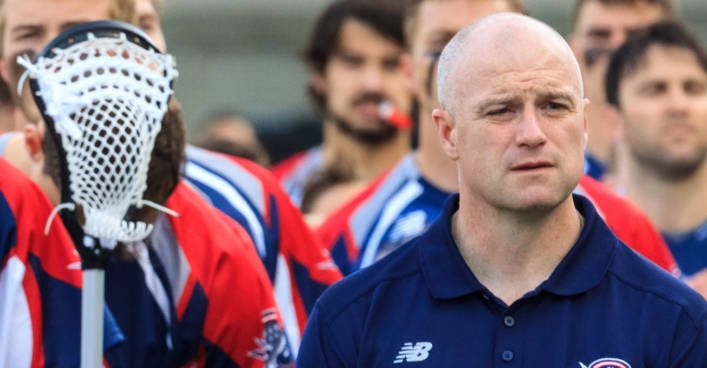 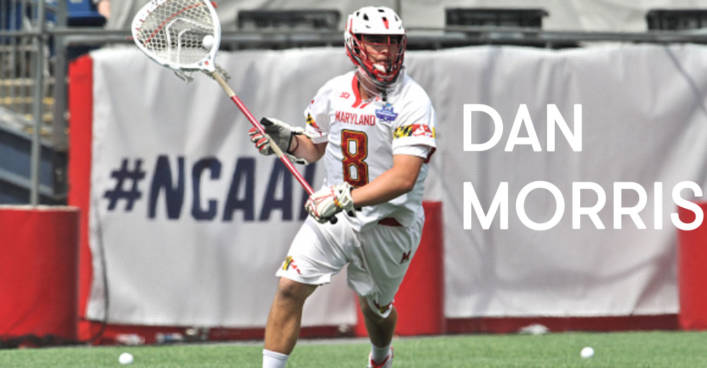 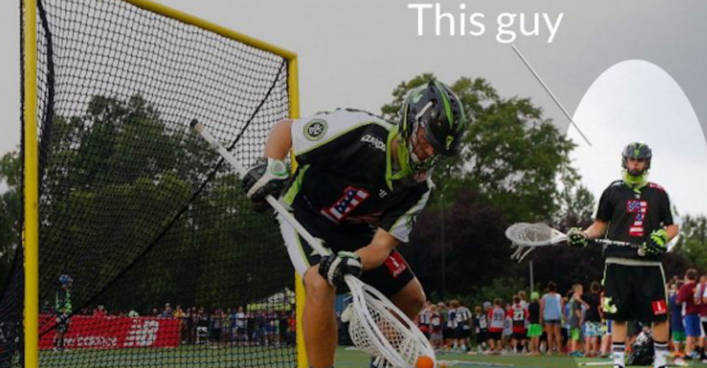 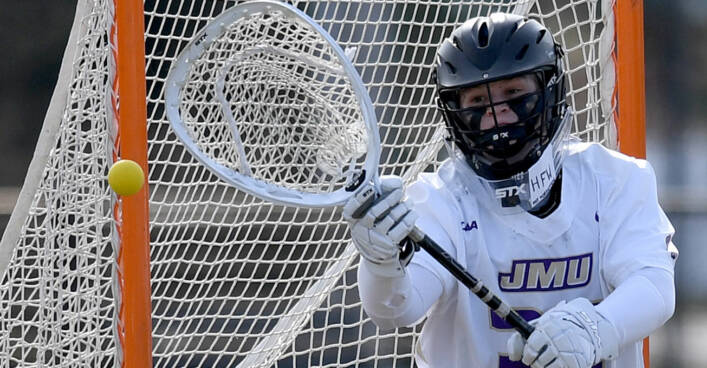 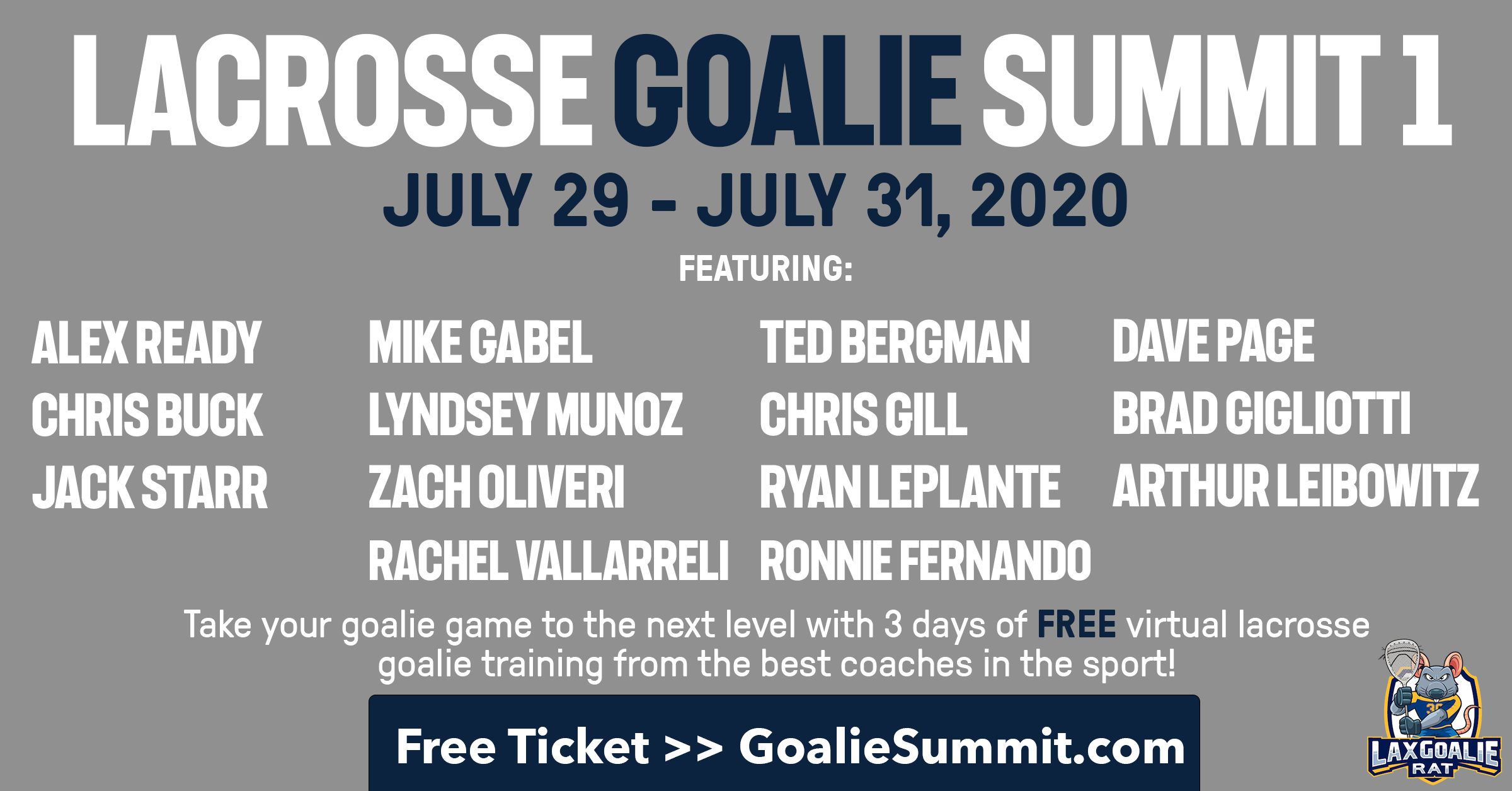