Once you get to the upper levels of lacrosse it’s pretty common to pick a starting goalie and ride with them the entire game.

But in the younger levels of lacrosse participation and player development trump winning – at least it should in my opinion.

If you’re lucky enough to have multiple goalies on your youth team you need to devise a system so that everyone gets playing time.

Unfortunately for the goalie position, there is only room for one at a time during the game.

In this post, we’ll discuss methods and tips for goalies who are splitting time or for coaches who are looking to split time with their two lax goalies effectively.

Since only one goalie is on the field at a single time, there are essentially two methods to split time amongst your multiple goalies –

I guess you could split quarters too but I don’t recommend this approach. A quarter is too short of a period to get warm and into the flow.

Without knowing your goalies and your team’s situation it’s tough to make a recommendation. In general, I favor splitting games but there are certain teams where I thought splitting halves was better for the goalies.

So I’ll provide the pro’s and con’s to each method and hopefully that will help provide some clarity.

If you’re the goalie tasked with playing the first half, your preparation for the game is identical. The second goalie’s prep is a little different as you really need to use the halftime period to get your warmup in.

Throughout the first half the goalie tasked with playing the 2nd half must stay warm and also mentally ready for the challenge about to face him/her.

By splitting halves you will get a ‘fresh’ goalkeeper at halftime. This could be a good thing if the starter was struggling.

It could also be a bad thing if the first half goalie was killing it and now you put in a cold goalie.

There isn’t much running in our position but in the event the goalie runs out of steam, you’ve got a fresh goalie both physically and mentally ready to take the reins in the 2nd half.

An extremely hot day might also suck the energy out of a goalie if they’re not used to it, or properly hydrated.

One of the things I like about splitting halves is both goalies are 100% involved in every game.

They can analyze each other’s goaltending mistakes and build on them by being there to watch. There are many things a backup goalie can do to help the team.

The second goalie is plugged in cause he/she knows they’re playing 2nd half. And you better believe after a half of the 2nd goalie being there to help, the first goalie better return the favor in the 2nd half.

This could happen with splitting games too but I’ve found a youth goalie is much more invested in the game if he/she knows they’re going to be on the field in the 2nd half.

Many parents and youth goalies don’t like traveling to a game they know they will not play in.

If a goalie knows they won’t be playing that game, sometimes they can space out and not get mentally into it. 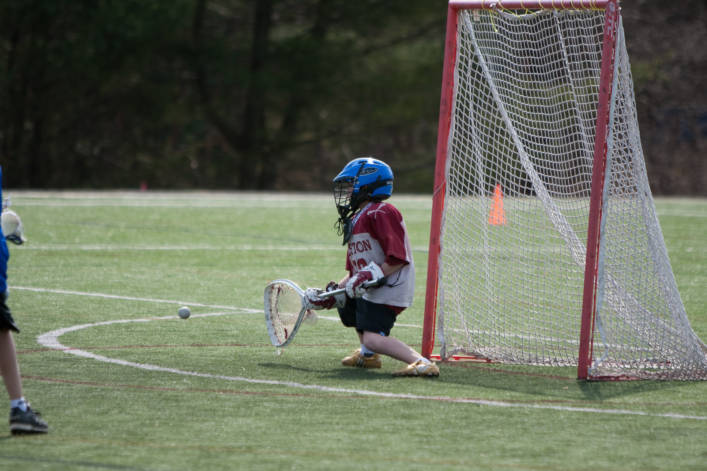 With one particular youth team I was coaching we attempted to split time among the 2 goalies by splitting halves.

We found that at the level they played at it was very difficult to come in at the half and get into the flow of the game.

The defense suffered because the goalies had very different styles of play. The defense had trouble adjusting to the different goalkeeping and communication style.

One thing to consider is that a defense will get comfortable with one goalie throughout the game and it may disadvantage the team to change chemistry at halftime.

One pro of splitting games is that if you have two goalies at vastly different skill levels you can try to play matchups a little better.

Meaning if you’re playing a stronger team this week, start the better goalie. Then the following week when you play a weaker team, start the other goalie.

Another benefit of full games is that gives goalies time to adjust in game. We’ve all had that game where we got off to an extremely slow start. But then once you make a save, you relax and the saves start flowing like the salmon of Capistrano.

Learning how to handle a bad start or a bad stretch of a game is an important skill as a goalie. Those splitting halves may get less of those opportunities.

If you’re seeing beach balls that day, you also get to continue at halftime. On the other hand, if you are playing really poorly, a goalie switch at halftime might be a good thing.

If the goalies also double as attackman, middies, or defensemen, the splitting of games might work in their favor as they can play in the field during their non-goalie games.

You could also do this in the splitting of halves setup but you risk tiring your goalie out.

As I mentioned above many youth and parents will hate having to travel to a game they know they won’t play in. So if you can’t work this player into the field during their non-goalie days, the split games approach is a con.

If you’re stuck between splitting halves or splitting games to get both goalies playing time, I think you should always ask the goalies what they prefer.

Depending on the age of the goalies you may involve their parents in the conversation as well.

Whether you split halves or split games, you’re still getting equal amounts of playing time in the long run. So why not go with the method that makes the goalies the most comfortable.

You could think splitting halves is the better method but both goalies hate it and wish they could split games. Or vice versa.

If parents or goalies are onboard with the splitting of games approach it would help eliminate the frustration of traveling to a game they won’t play in.

They’ll play better if they’re comfortable and bought into the arrangement.

At the youth levels of lacrosse participation trumps winning, as it should. At that age, we want to develop strong lacrosse players and strong young men and women.

So you’ll often have the case where a youth team has 2 goalies who both need to get playing time.

In that situation, the question is – split halves or split games?

There are pro’s and con’s to each methodology so I don’t think there’s a blanket one size fits all answer here.

At the end of the day, I lean on whatever the goalies want. Most important thing is that they feel setup for success and whether that’s by splitting halves or splitting games, either is fine.

Anyone in a similar situation with multiple goalies on the team getting playing time? Do you split halves or split games?

Breaking Down the Position with Mike Gabel – LGR Podcast 27 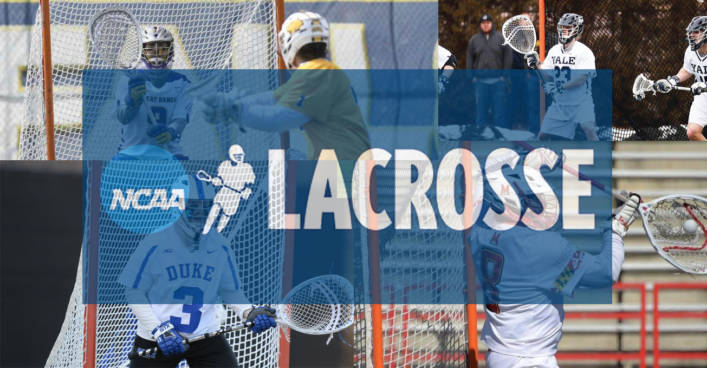 How Have the 2019 Rule Changes Impacted Goalie Stats? 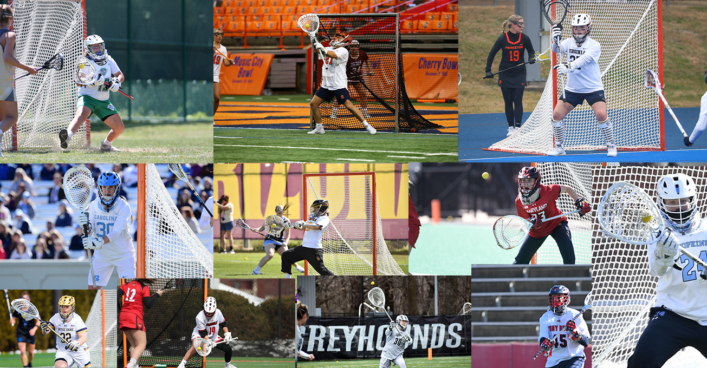 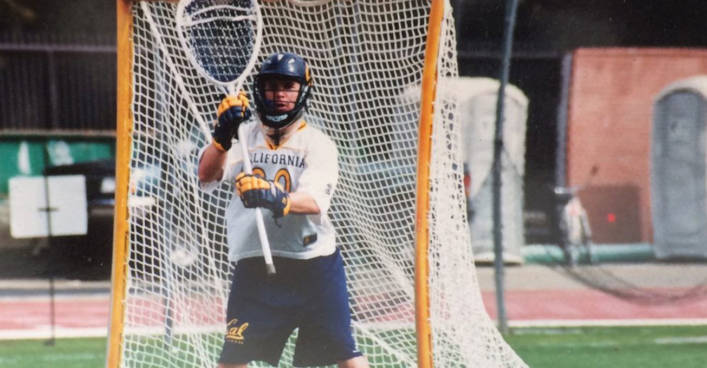