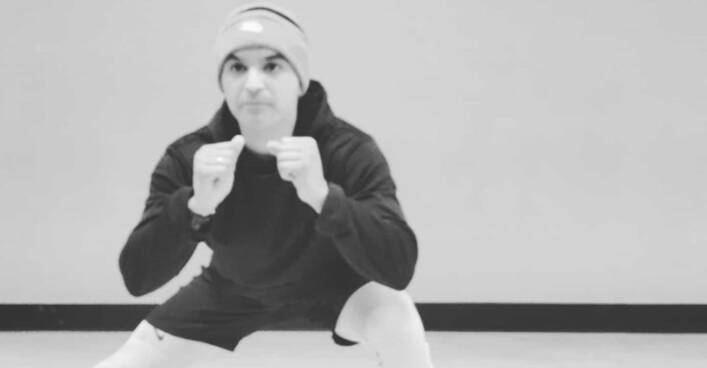 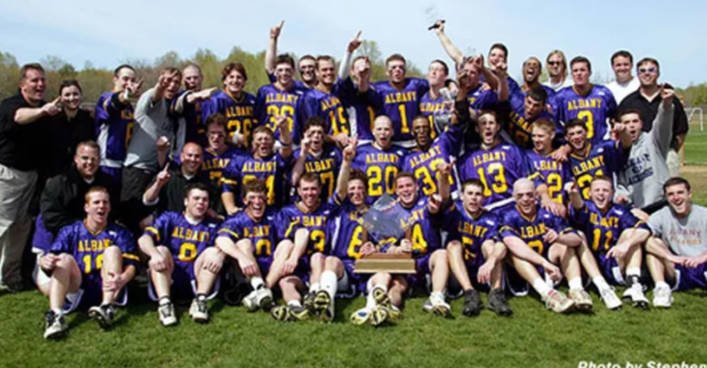 Chris Gill from Crease Beast Lacrosse joins me for the next episode of the Lax Goalie Rat podcast.

Chris played his college ball at the University of Albany during their initial varsity year. He’s got a ton of lacrosse goalie coaching experience and is very knowledgeable and passionate about the game and about our position.

I hope you learn a thing or two about the position, I’m sure you will. 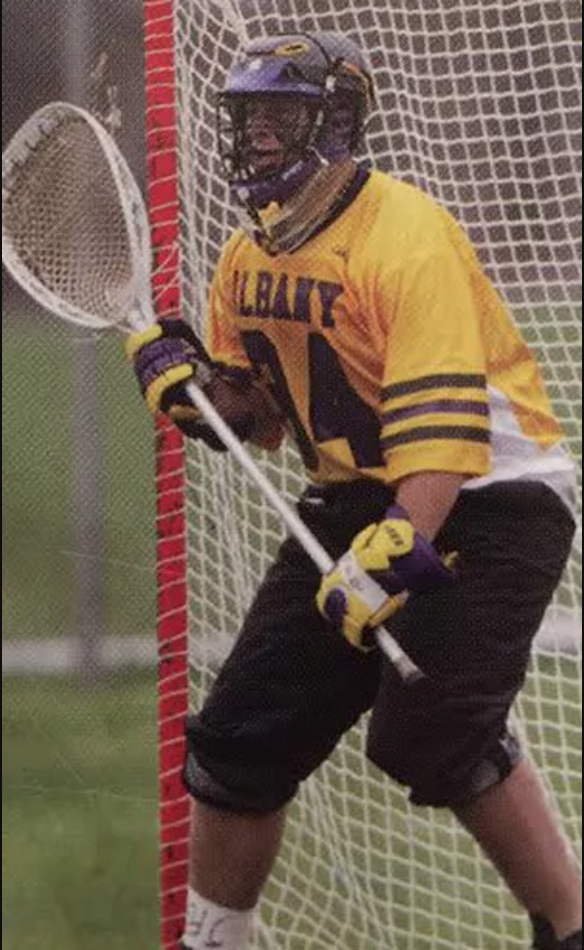 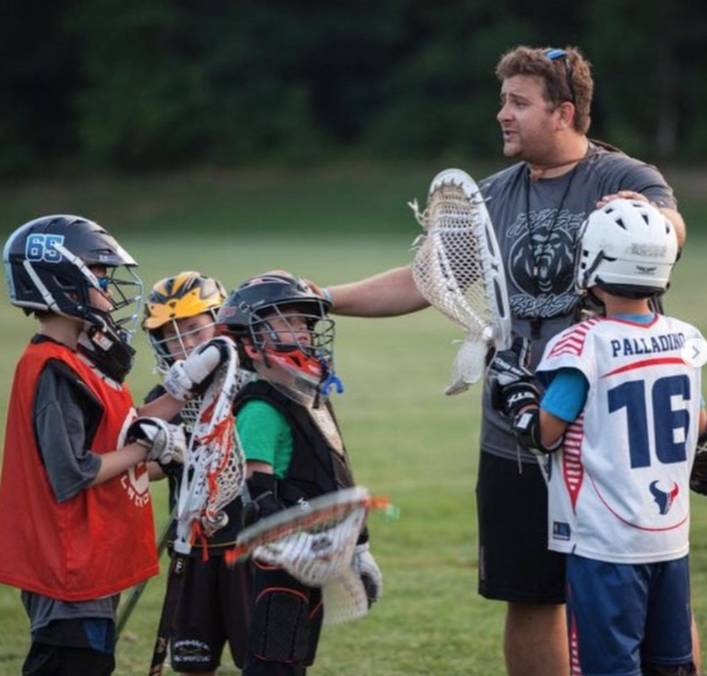 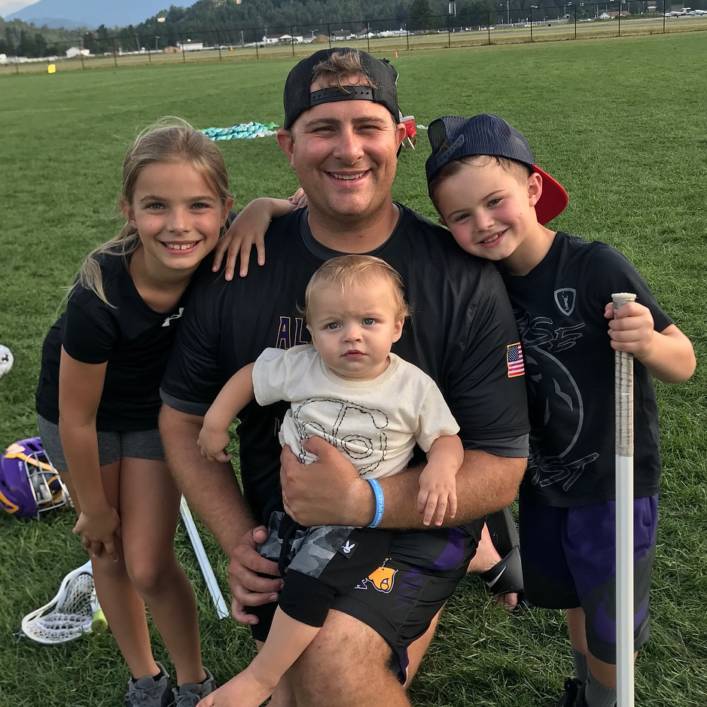 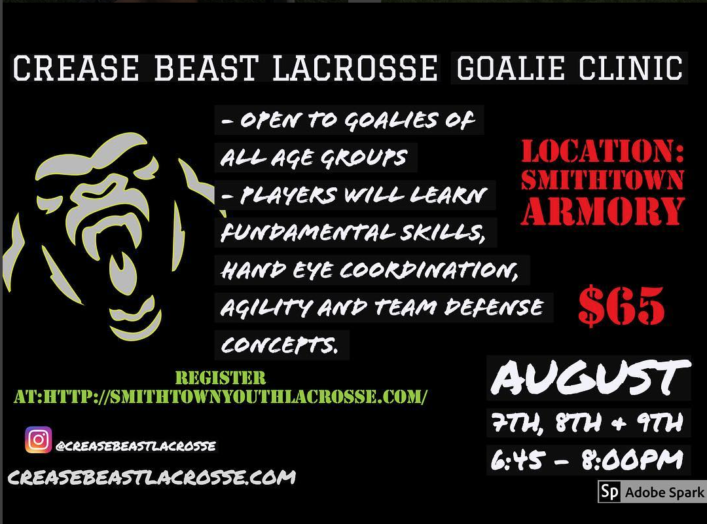 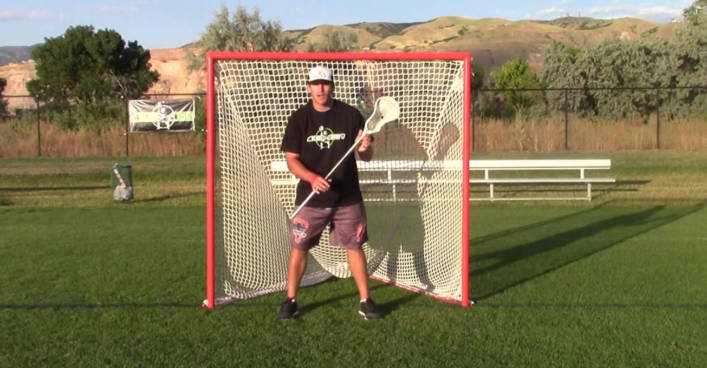 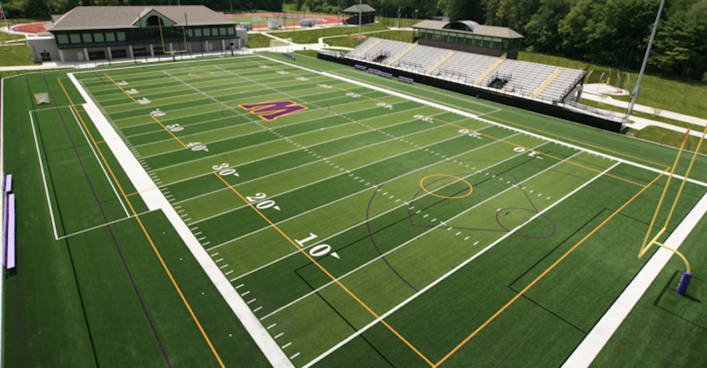 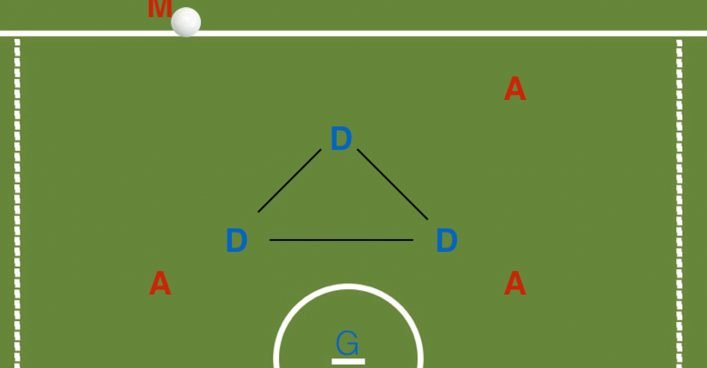