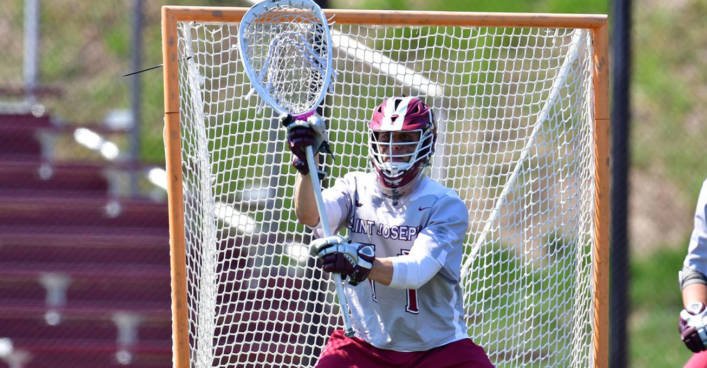 In high school, goalie Mike Adler was attacked by a shark.

That’s not some lacrosse slang term for getting scored on by a big attackman.

He was surfing with his buddies in south Florida when a shark attacked him and nearly ripped his foot off.

He’s now recovered and is one of the top goalies in Division 1 Men’s lacrosse right now at St. Joseph’s University in Philly.

Last season, as a redshirt sophomore, he posted a save percentage of 59.7% which was 3rd best in the NCAA. He also posted a top 5 Goals Against Average and top 10 total saves in St. Joes program history in 2018.

This week Mike joins me to discuss a number of great goalie topics including: 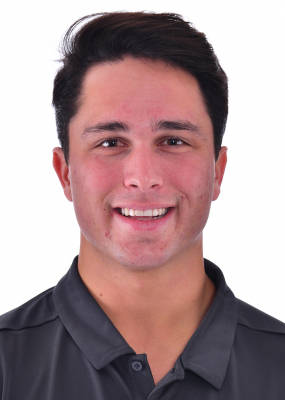 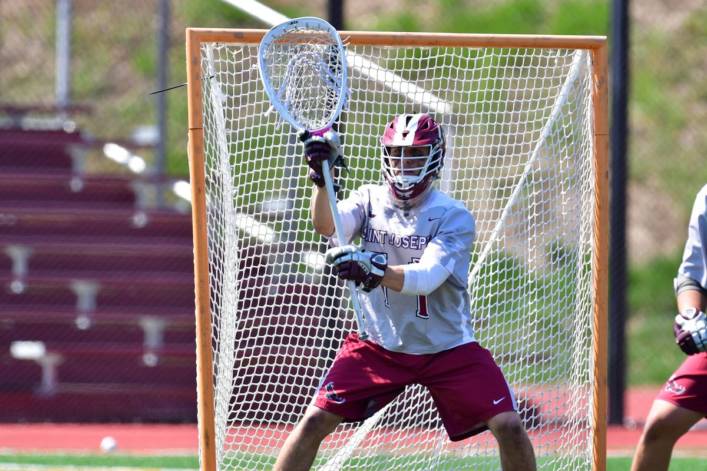 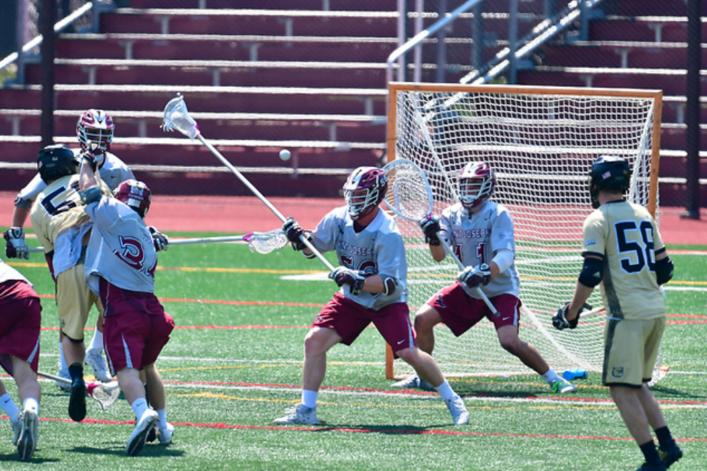 How to Improve on Bounce Shots 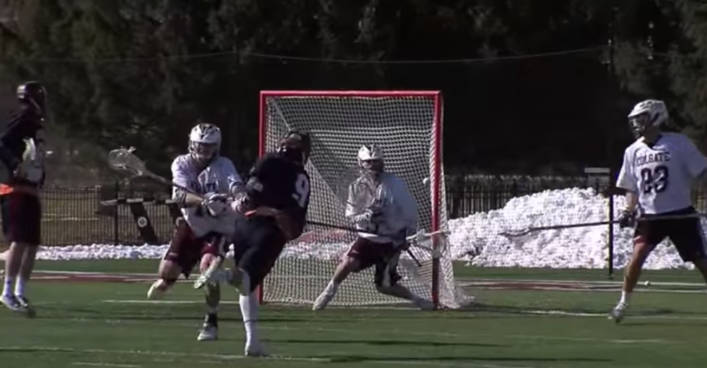 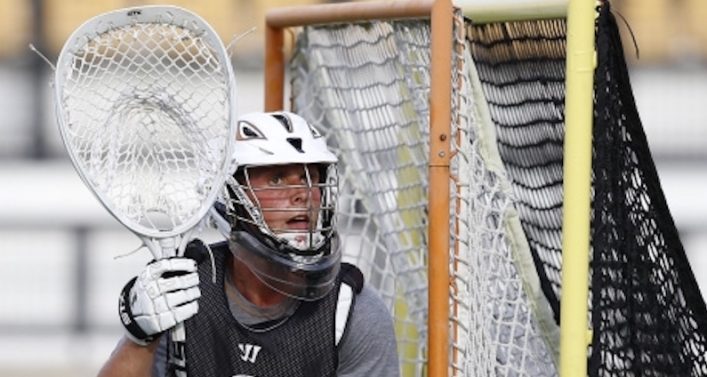 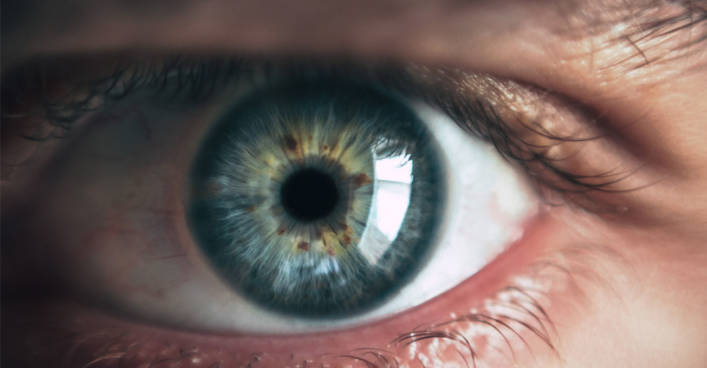 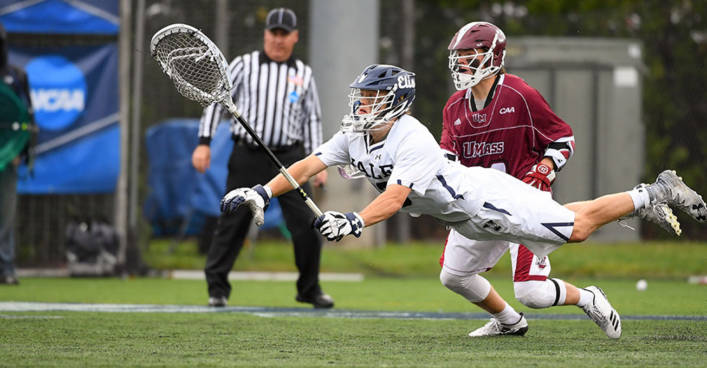 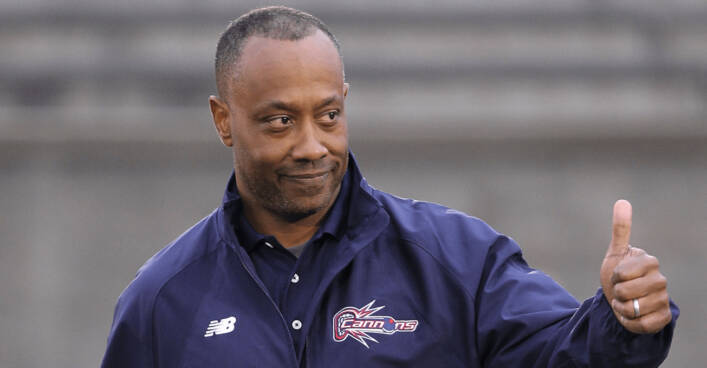