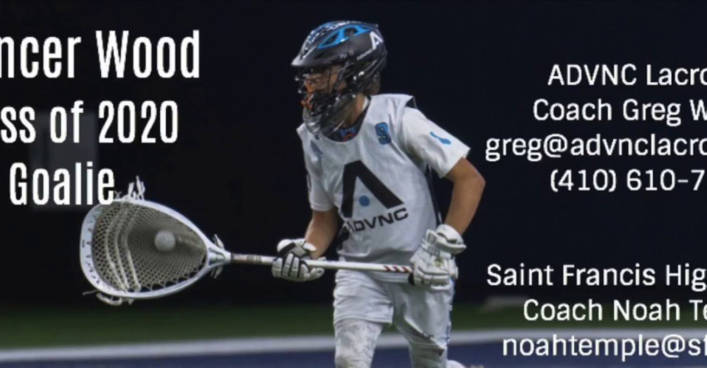 If you’ve read my post on the college recruiting process you already understand that creating a highlight video is an important step.

The highlight video is your foot in the door.

It gives the coach their first look at your play. You’re not going to get a D1 scholarship just based on your clips but it is an important first step to an invitation to visit or the coach coming to see you play in a nearby tournament or showcase camp.

As your skills progress year over year you should be creating new highlight videos. Goalies skills can grow very quickly once they gain their confidence.

In this week’s post we’re going to dig into the weeds a little and I’ll show specifically how to create a goalie highlight video on a Mac using iMovie.

For Windows users there’s a similar program called Camstasia that will allow you to edit videos. The interface will obviously we different than what I demonstrate below but the concepts are the same.

Here are the steps:

The first step to a great highlight video is capturing that raw footage that we’ll edit down into a highlight reel.

If you’re filming games the higher vantage point you can get with the camera, the better. 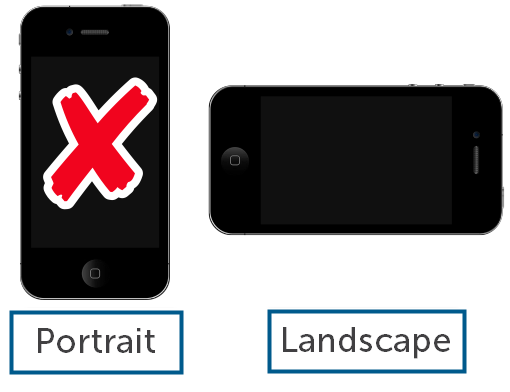 Also make sure the goalie is in the frame for each shot. There’s nothing worse than a camera zoomed in on the shooter with the goalie out of frame and than the cameraman tries to follow the shot with the camera. That doesn’t work – goalie needs to be in the same frame as the shooter when the shot occurs.

Nowadays with every iPhone functioning as a camera so there’s no reason you can’t buy a tripod with a smartphone connector and film every single game. That will give you enough raw footage to make a good highlight reel. You can pick and choose amongst your greatest saves and plays.

In the event you’re lacking game footage, it’s ok to include practice footage.

So first step create a folder on your computer and put all raw video files in there.

In the opening 10 seconds and closing 10 seconds of the highlight video you want to include your contact information and some relevant details so coaches know how to contact you.

I also like the idea of including a brief spoken intro so the coach and can see your character a little.

Grab the iPhone and record yourself (in landscape mode!) after a practice saying something like this:

“Hi coach, I’m Damon Wilson, a goalie from Santa Rosa, CA. My dream has always been to play goalie for a DI program and I’ve worked hard to get there. I’ve got a 4.0 GPA. I’m a 3 year varsity goalie and I’ve been captain of the team both my junior and senior year. I’m also on the wrestling team. Here’s my highlight reel and I hope to hear from you.”

For the intro and outro we can use a program like Powerpoint or Mac’s version called Keynote. You just create a simple slide with a photo of yourself and all the relevant details. Doesn’t need to be too fancy.

Or you can grab this super simple template I made – Lacrosse Goalie Intro Powerpoint Template – and simply edit it from there with your details.

Here is a video I made showing you how to create a lacrosse goalie recruiting video using the iMovie program which is standard on Macs.

It walks you through it step by step.

A couple of additional tips to keep in mind as you’re creating the video:

That should give you a good idea of how to create your video.

Share with Coaches, Friends, and Family to Get Feedback

After you get your highlight reel finished the next step is to share with those you trust. Coaches, friends, family, teammates.

Ask for their feedback on the tape.

You could even post the video to Reddit lacrosse sub or other lacrosse goalie forums to get feedback there.

You may get a few critiques of your goalie game which is useful but really you just looking for feedback on the video itself. The clips you selected, the editing, etc.

Finally you’re ready to include this video when you write coaches to make your initial introduction.

Upload the video to your YouTube channel or another video sharing site and include the URL when you write coaches.

YouTube has the ability to keep videos private if you don’t want anyone else to see it. But why would you not want your highlight reel out there?

Who knows? Maybe a college lax coach just might stumble upon it.

Submit Your Video to the Showcase Sites

A few websites dedicated to showcasing lacrosse (or athlete’s) highlight tapes have surfaced in the last few years.

I haven’t used them much myself but there’s no risk in throwing your highlight reel up on on one of these showcase sites just in case a coach is browsing their platform.

Making a lacrosse goalie highlight video is a necessary part of the recruiting process. Unless you’re so good that coaches specifically come to see you, you’ll need to do a little advertising on your own behalf.

For those goalies who do not know how to create their own recruiting video in this post we teach you via a program called iMovie on the Mac.

While this post was ultimately written for lacrosse goalies I supposed it applies to any lacrosse athlete wanting to know the particulars of how to create a lacrosse highlight video to share with coaches.

Follow the steps I’ve outlined here and you should end up with a nice little recruiting video that you’re proud to share with coaches and helps you get the foot in the door when it comes to getting recruited to play ball at the next level. 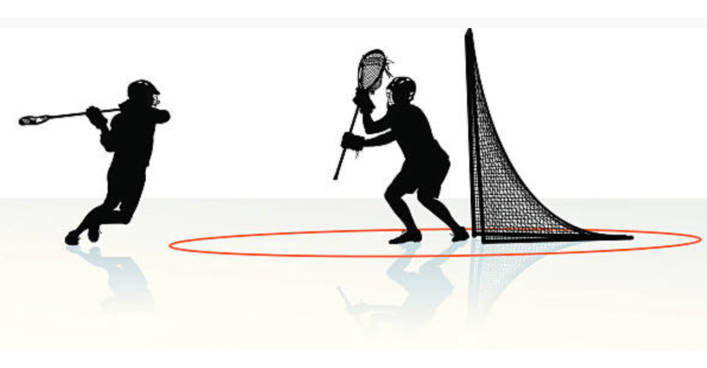 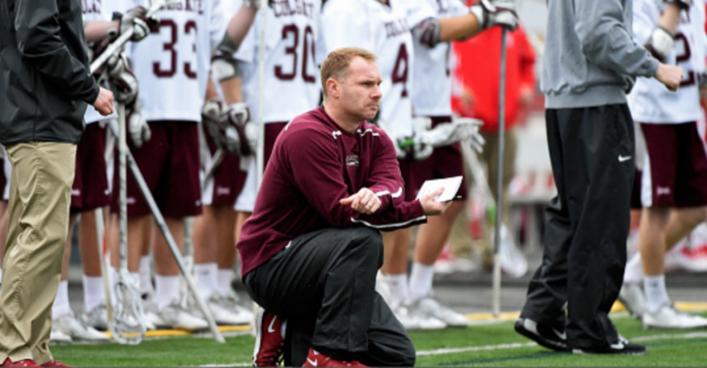 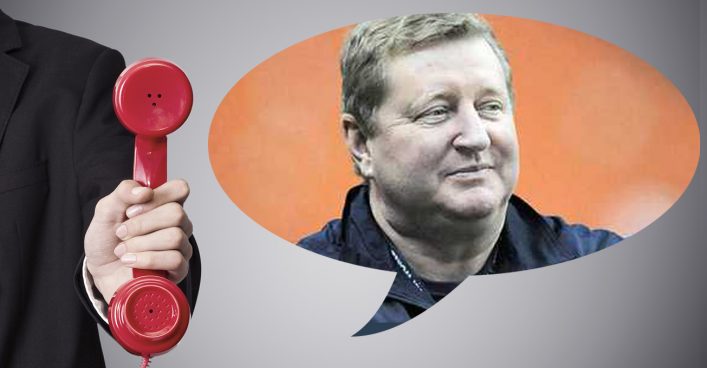 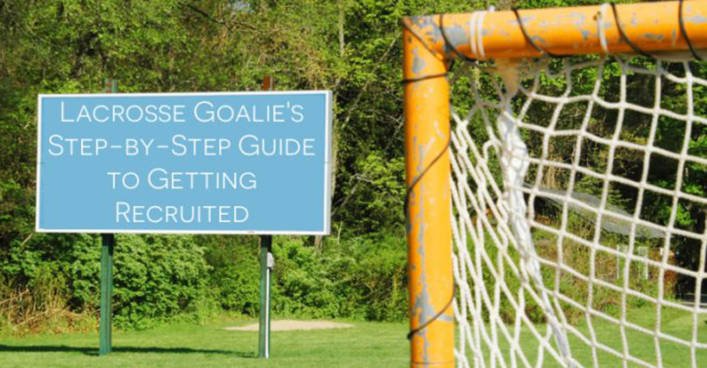