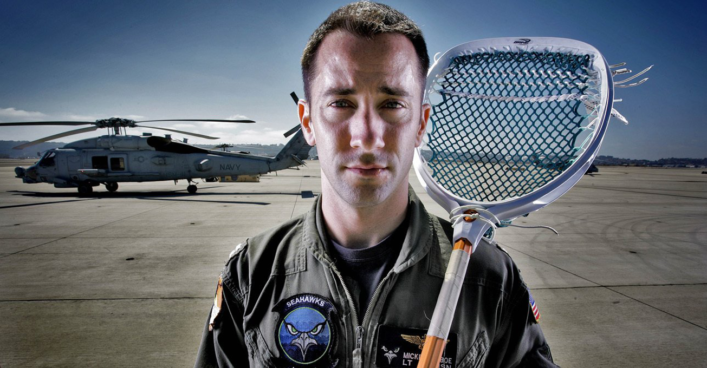 In 2000, Navy’s Mickey Jarboe was a first-team All-America and the NCAA Goalie of the Year for the second straight season. He was, without question, the best goalie in the nation. Some said, the best ever.

Few would argue with that. As 2x winner of the C. Markland Kelly Award and a 2x 1st team All-American, Jarboe holds the program record with 701 saves during his tenure.

Navy had Mickey Jarboe and then Matt Russell. And you’d be thinking for a long time to come up with a better 2 goalie stretch for any team. Shout out to Matty Russell too for introducing me to Mickey.

Mickey not only had great career in goal he also returned to Navy as a volunteer assistant coach and helped developed dominant Navy defenses and goalkeepers including John Connors, RJ Wickham, and Nolan Hickey.

After graduating, Jarboe was stationed in San Diego where he was a helicopter pilot in the Navy and we discuss how his lacrosse goalie career helped in his day job.

Mickey actually took a 7 year break from lacrosse to focus on his professional career. And to be fair, professional lacrosse in 2000 was just getting going. Imagine taking 7 years away from the game and then coming back and dominating. That’s exactly what Mickey did.

Jarboe grabs the starting goalie spot for the Los Angeles Riptide, makes the MLL All-Star Game and takes the second-year franchise to the top of the Western Conference.

Mickey was plays the game with a lot of fire and passion. He tells a great story about how one game in the MLL he tried to reign it out of respect for his teammates and ended up playing horribly. Only to have his teammates tell him – no, you got to bring that fire! 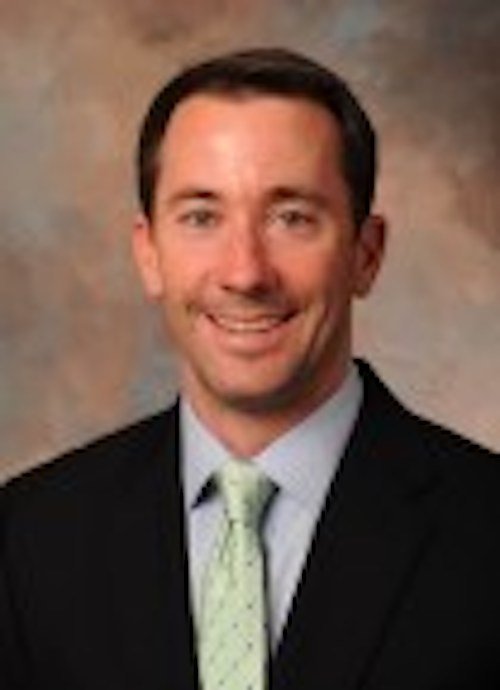 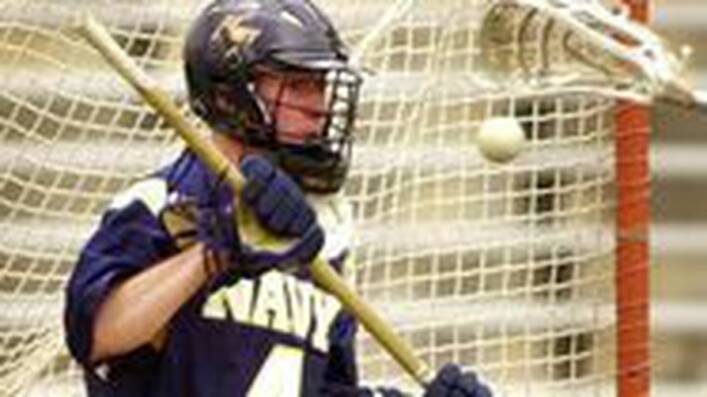 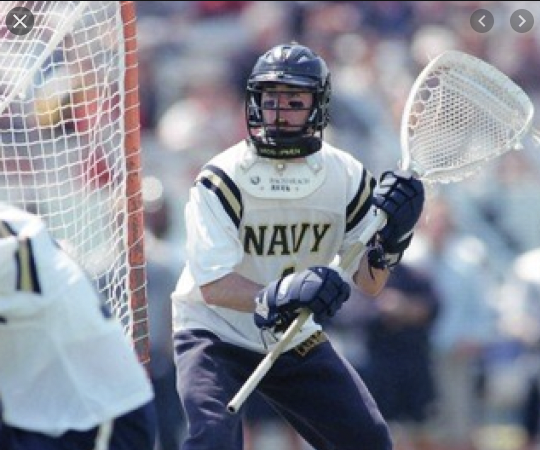 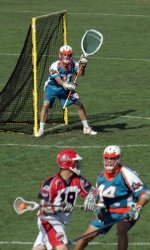 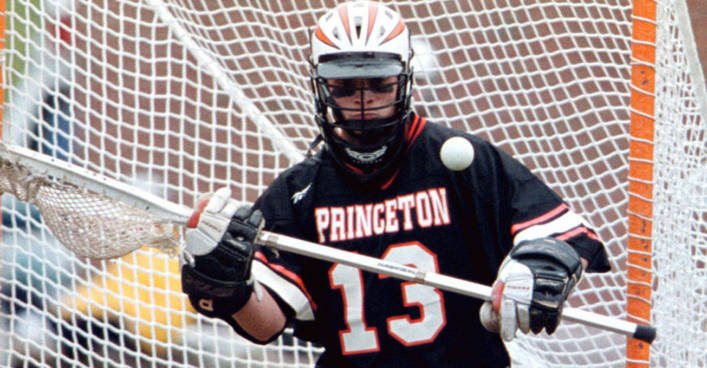 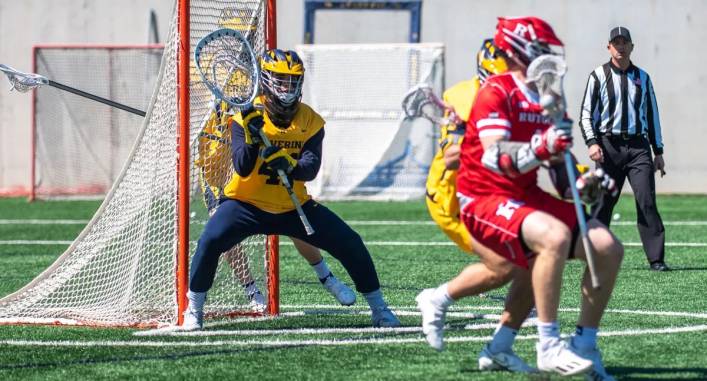 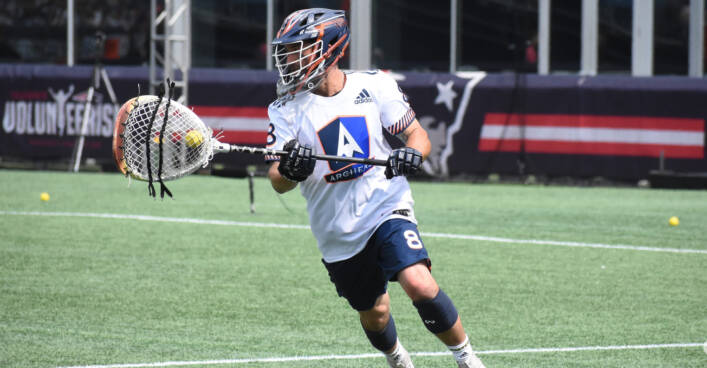