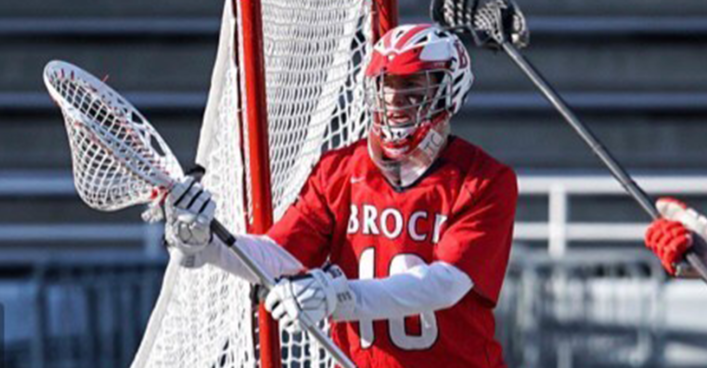 Simon Bellamy is the starting goalie at Brock University and the creator of Stand Tall Goaltending.

He prides himself on being a self-made man. In the goalie world, that means he never really had a personal goalie coach. But that doesn’t mean he didn’t get the coaching.

As a “YouTube” goalie Simon spent hours and hours studying the best in the game. He studied save edits like the ones I make – to see what those did right. He goal highlights to see what the goalie did wrong. He then identified those habits and noticed when he started to do it in his own game. We discuss his progress and the thousands of hours it took.

Simon is from St. Catherine, ON a lacrosse hotbed and gets play with some of the top talent in the game.

Amazing conversation with this goalie who plays his ball in Canada with some of the country’s best players. You just tell Simon has an oozing passion for the sport of lacrosse and for us goalies in particular and it was a pleasure to talk shop with him. 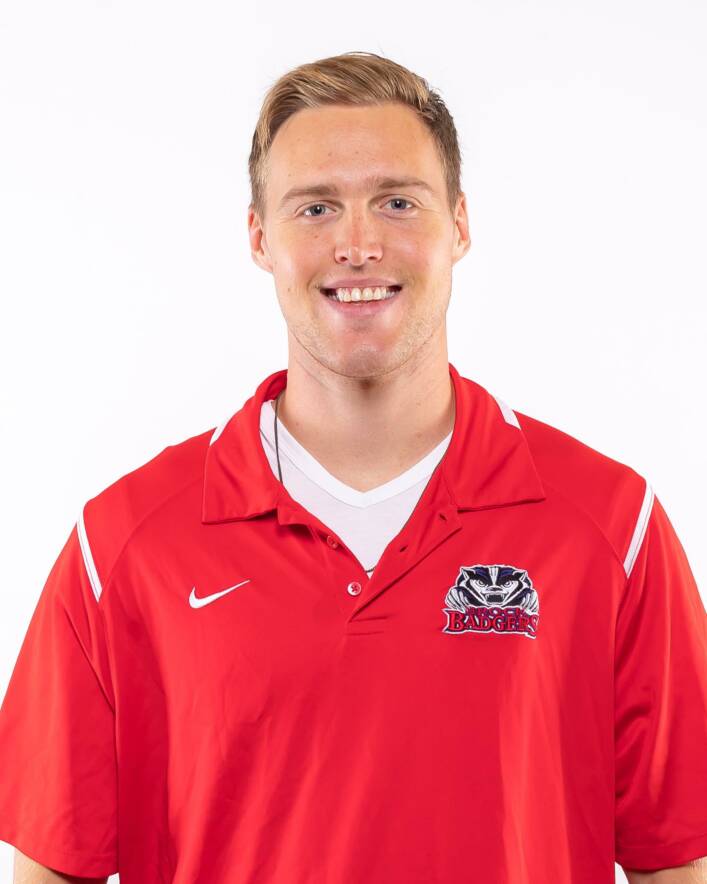 Here are a couple clips and videos from Simon: 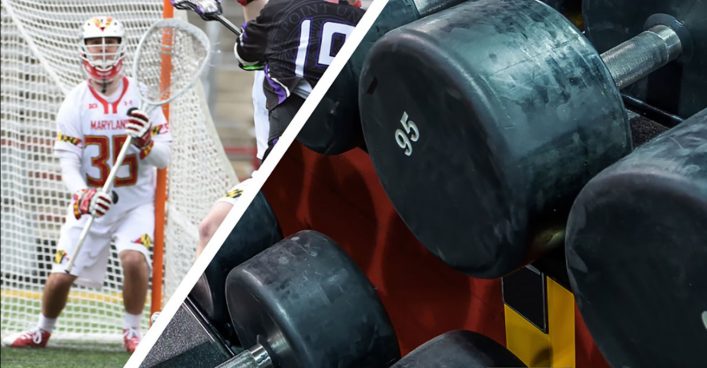 Lacrosse Goalie Workout: Get Your Body In Shape to Make Saves 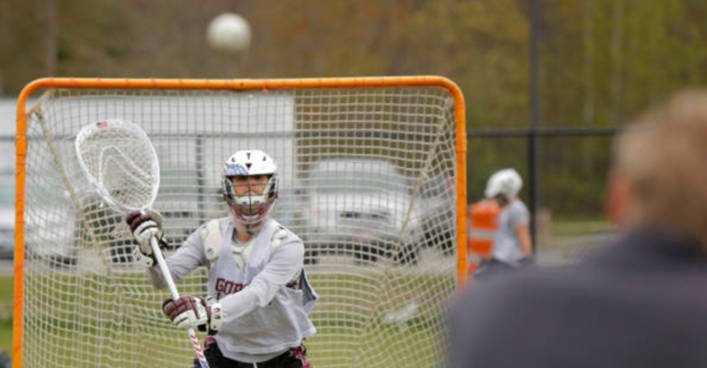 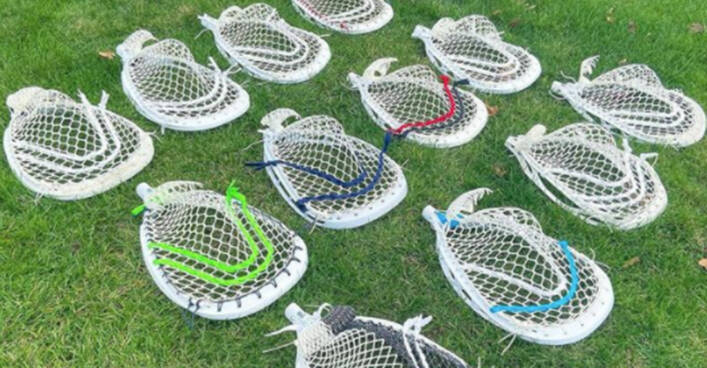 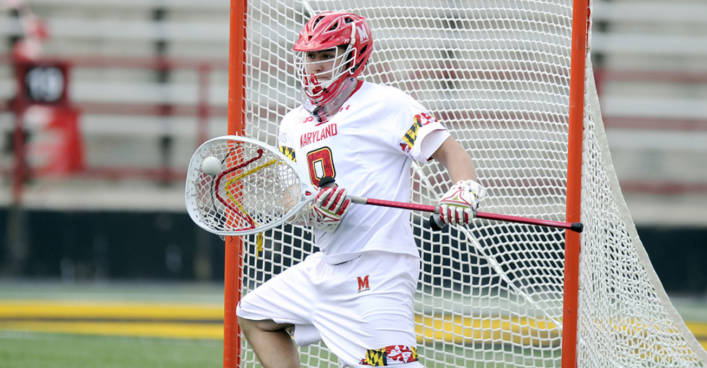