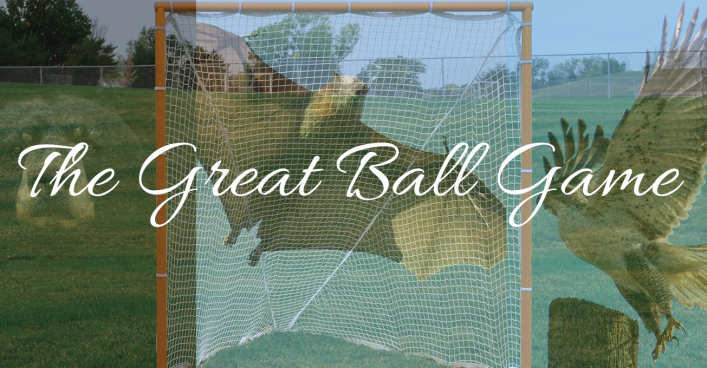 For my podcast I’ve had the opportunity to chat with two Team Iroquois goalies – Marty Ward and Warren Hill.

Each has told me their version of the great ball game story. It’s a wonderful story with an incredible moral that teaches us that everyone has a contribution they can make.

No matter how unworthy you may feel a person is, that person may have qualities which may help some day.

It also goes to show that on the lacrosse field many different types of people can find success. Something I absolutely love about the sport of lacrosse.

The great Oren Lyons said, “whoever tells the story, tells it their way, and I don’t think I’ve ever told this story the same way twice”.

According to the Haudenosaunee oral tradition, the very first game of lacrosse was not played between humans.

It was actually a game between the winged animals (i.e., birds) and the four-legged creatures (i.e., the land mammals).

As the two sides prepared to face one another on the field, the captains came out of the locker room to meet for the pregame ritual.

On the land animals side, first there was the bear. Big and strong. An animal whose weight and strength could overpower the opposition.

There was the dear whose leadership abilities were superior to any other animal. The dear also possessed tremendous agility, being able to stop on a dime and change directions.

There was the giant turtle. Lacking speed but who could withstand the most powerful blows and still be able to advance towards the goal.

These three represented the land animals.

On the other side the captains of the winged animals prepared for the game.

There was the owl who excelled in the ability to keep his eye on the ball, no matter what position or direction the ball may be traveling.

There was the eagle with his quick, swift, and precise movements.

There was the falcon who could fly faster than any other creature out on that field.

After the captains went through the pregame ritual, it was time for each creature to join their team.

One by one each animal came out – the horse, the hummingbird, the lion, the hawk, the lizard. They all took their positions with their team.

It was the bat. 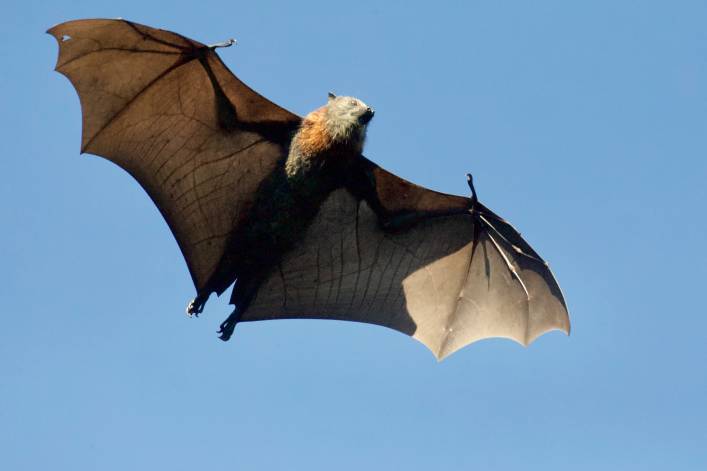 He flew over to the birds team. “I have wings and can fly”, said the bat, “can I play on your team?”

The birds laughed at him. Hahahaha….nooo! 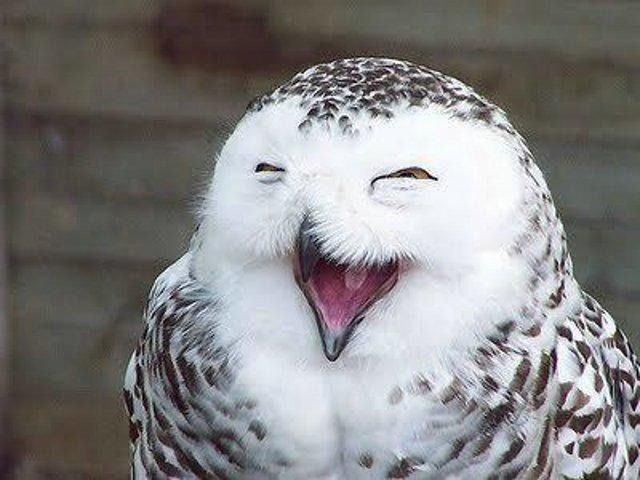 He could hear all the birds talking – Where are his feathers? Why does he have teeth? He’s so small and ugly.

Finally they said to the bat, you have fur and teeth. Go over on the other side. You belong there.

The bat walked to the other side to join the land animals.

He could hear all the four legged animals talking – Are those wings? Why does he fly? He’s so small and ugly.

Finally the land animals agreed to let the bat be on their team. “But stay out of the way” they reminded him.

The two teams lined up and the whistle was blown. The game of lacrosse had begun!

As soon as the ball was dropped in the middle of the field, the rabbit ran in and swooped it up. 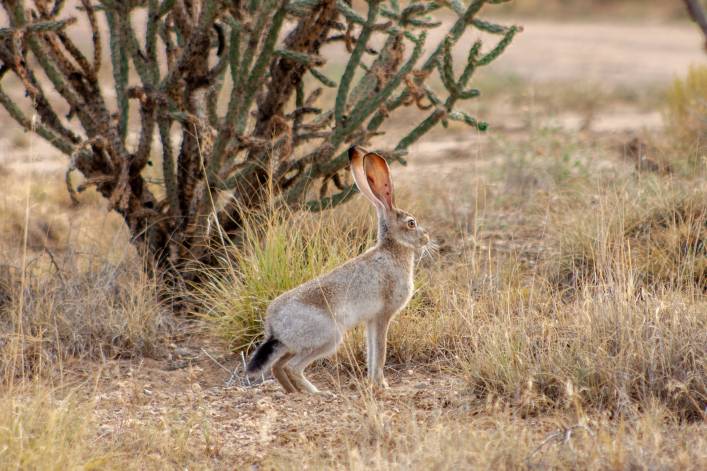 The rabbit was a fast runner and headed for the goal posts. “I’m gonna score the first goal,” the rabbit thought to himself.

“I’m so fast my feet don’t even touch the ground!” yelled the rabbit. “Wait, why aren’t my feet touching the ground?”

Two birds, the eagle and the hawk had flown and grabbed rabbit and started carrying him up into the sky.

When they let go, rabbit fell to the ground and lost control of the ball.

As soon as the ball hit the ground, the hawk grabbed it and flew towards the goal. 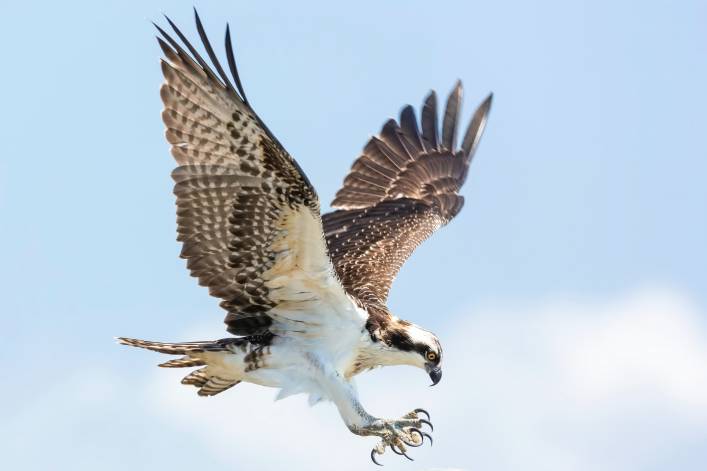 The hawk made a nose dive right towards the land animal’s goal but there was the bear, big and sturdy.

Blocking the goal with his impressive size. 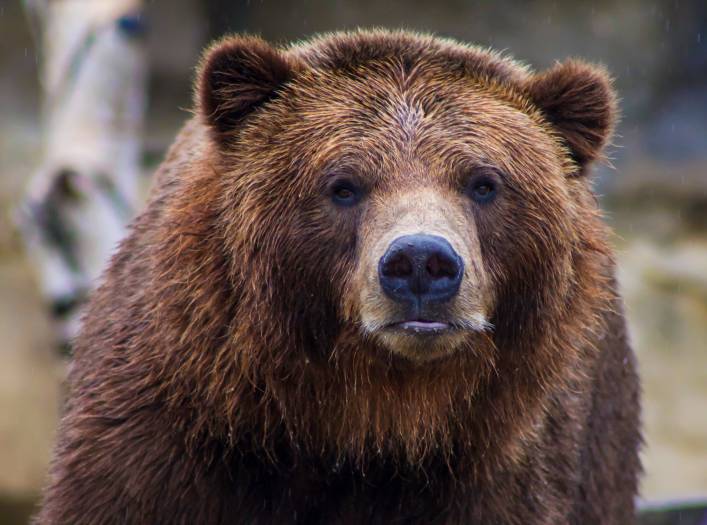 The game went back and forth like that all day.

Every time the land animals got the ball, the birds would swoop down and steal it and fly towards the other goal.

But the bear was always there and the birds couldn’t score.

Meanwhile the bat kept yelling – I’m open, I’m open – pass it to me!

But nobody passed the ball to the bat. They ignored him and feeling dejected, the bat took a seat on the bench.

The game continued, they played all day and as the sun began to set the score was still tied.

The final piece of sun sank over the hill and night fall was here but the game remained tied as each team tried to score their first goal. 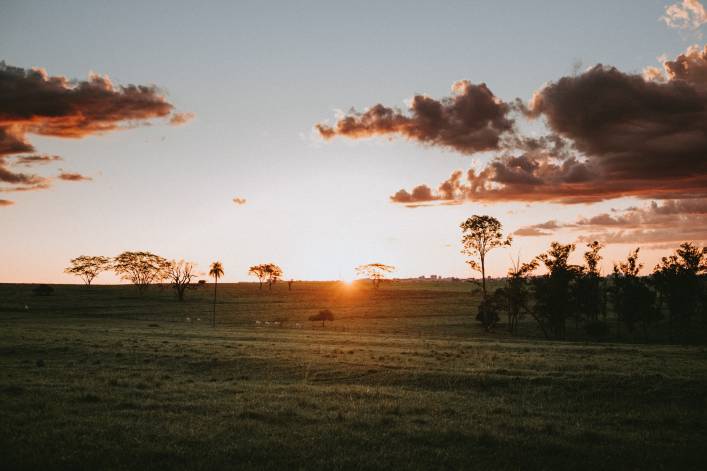 Soon the sky was pitch black.

“Where’s the ball?” yelled the dear.

“I can’t see anything!” shouted the hawk.

“Where is everyone?” asked the bear.

The bat looked up from the bench. Oh my gosh! 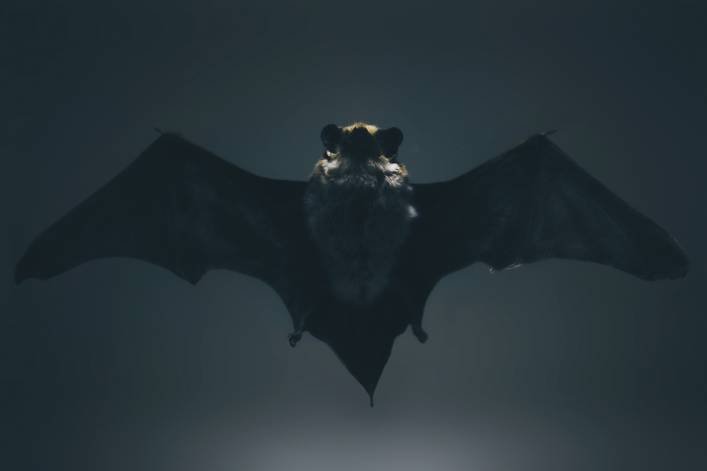 Using his night vision the bat swooped down and picked up the loose ball that was sitting on the grass.

“I got the ball!” the bat screamed to his teammates.

“Go score a goal!” they yelled back.

He flew towards the opponent’s goal and scored the game winning goal!

The land animals all ran over to the bat and smothered him with hugs.

You did it bat! You won the game for us! You get the game ball!

This story shows that regardless of how unworthy you feel as an individual that person may have qualities that could be a great help to you some day.

Here is the great Oren telling the Great Ball Story:

Here is a shadow puppet version put on by elementary school students:

Here’s a dance performance of the story by Saratoga Performing Arts:

I hope you enjoyed that story. 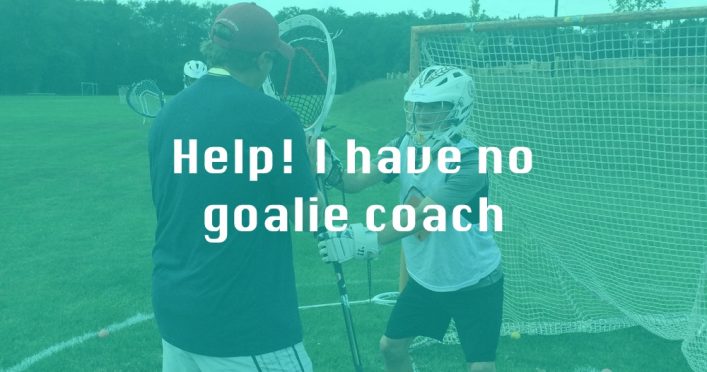